Andrew, you are missed. 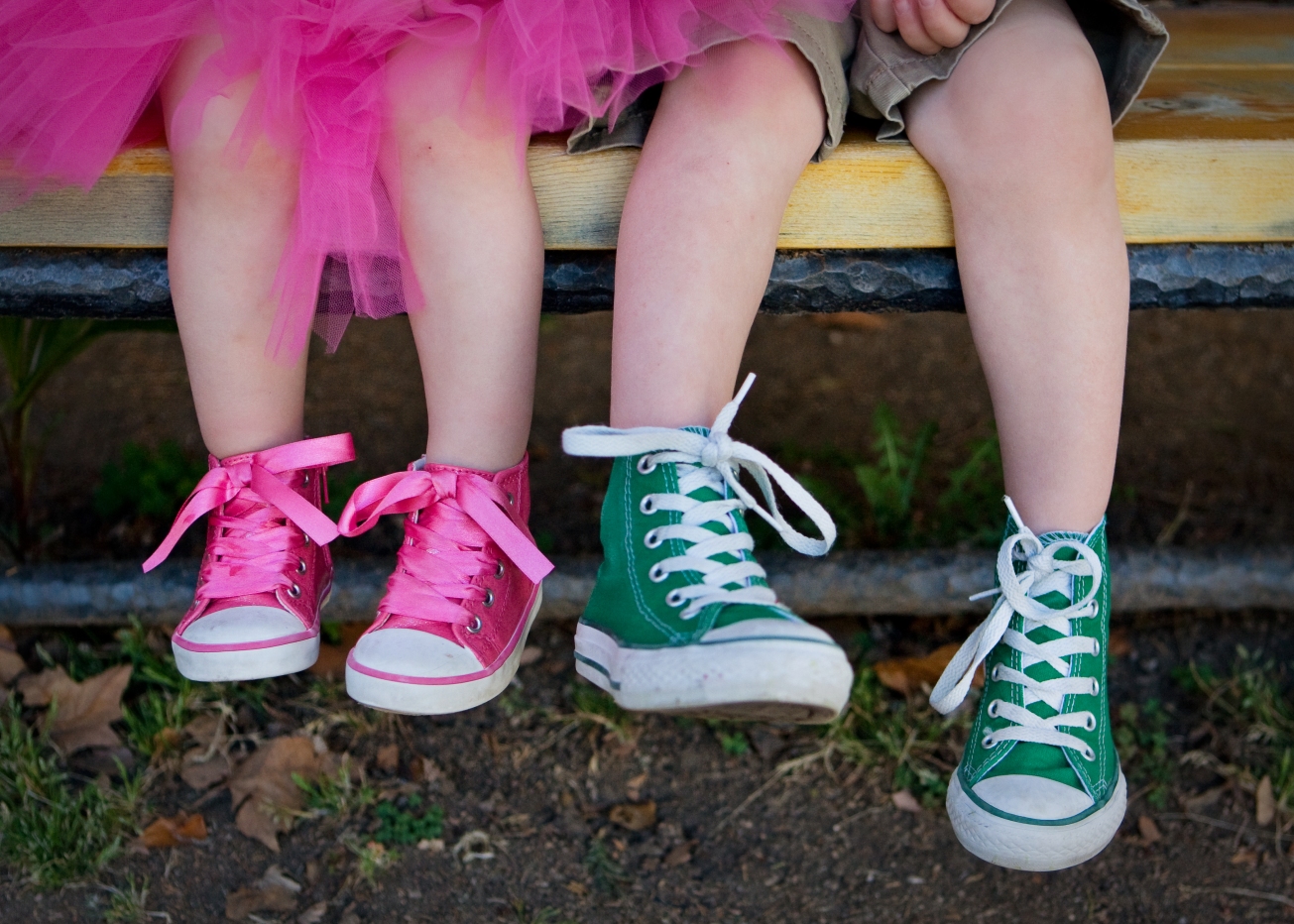 Last weekend, we loaded into the car and headed to Arizona for a combination work trip and family visit. I had some sessions to shoot and the kids got to spend some time with Mamaw. It was a win-win. I was especially excited because our rental car was the new object of my desire…a Dodge Charger. Black or Inferno Red, please.  I want the V8 Hemi…but would settle for the V6, as I would have to sell a kidney to pay for gas for the V8. Which I still haven’t ruled out. I mean, I do have two of them.

From our house to where we were headed is about a six hour drive. I swear I get selective amnesia after each time we make that trip, because that is the only explanation I can come up with for why I think doing it again sounds like a good idea. But I learned some things during those hours of driving. I learned that even with every electronic device known to man at their disposal, my children will still moan about being bored, and ask, “How much longer?” and “Are we there yet?” so many times, that beating my head on the dashboard and knocking myself unconscious seems like a perfectly viable option.  I learned that having 200 stations on satellite radio just means having 200 stations of nothing that I want to listen to. (At one point in the trip, “Gypsy” by Fleetwood Mac was on more than one station at the same time. And who the hell did Bryan Adams sleep with to get so much air time? I can guarantee you that every thing he does, he does not do for me. And don’t even get me started on the Pearl Jam station…on which, at any given moment, you can hear something that I am pretty sure is just Eddie Vedder recording on a macbook in his bathroom.) I learned that when you are the only reasonably clean establishment for 100 miles, that you can charge $6 for a milkshake, and that, if you need access to a clean restroom, in the middle of nowhere, you will pay $30 for 4 milkshakes. I learned that walking into the McDonald’s in Blythe, CA is like walking into a David Lynch movie, and will make you incredibly thankful for hand sanitizer…although, you may long for a bottle large enough to sanitize your entire body.

Ok, but enough of my rambling. We survived the drive. I did some fun sessions and I have images to show that are full of kids that are way cuter than my stories. 🙂

This is Ryder. Ryder was feeling a little bit under the weather for our session, as he was just getting over some cooties, but he was such a trooper. And he came fully prepared with a bunch of his own posing ideas. I took notes.

This is Shiloh. She looks amazingly cute in a tutu…which makes me just a little bit jealous. I would love to be able to pull off a tutu and chucks. It would bring me much joy.

This little guy is Tate. His hair naturally forms a faux hawk. I like that. His lovely mama is Juliann. She always looks way more pulled together than any mom of three should be able to manage, and I have yet to figure out her secret.  And that very lucky man in the mustache, is my cousin, Andrew. Is that mustache not impressive? I think he looks like he belongs on some 70’s detective show. Apparently, it is a firefighter proof of manliness. He was incredibly patient with all of my teasing about the mustache, too……his brother would have pinned me and given me an Indian burn. 🙂

Andrew and Juliann, thank you so much for the fun session. You guys play a mean game of Duck Duck Goose. 🙂

To see more of Andrew and his family, click here.